Russian Invasion: How to help Ukraine 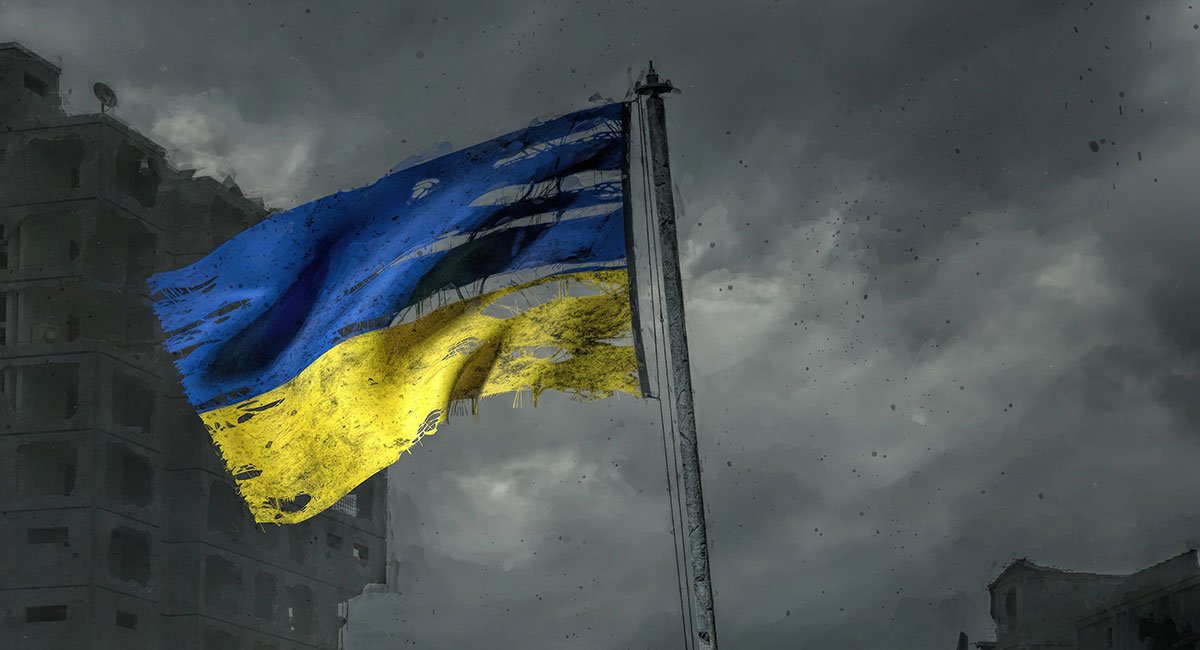 There are a number of ways that you can help Ukraine right now.

The nonprofit organization is raising money to prepare first aid medical tactical backpacks for paramedics and doctors on the front lines. Each backpack is designed for groups of 5 to ten people and includes an array of first aid supplies — such as bandages, anti-hemorrhagic medicine and medical instruments. They are seeking donations to expand their capabilities.

The Ukrainian army is accepting funds to support its logistic and medical operations both directly and through charity organizations. Direct donations to the Ministry of Defense must be made through bank transfers, as it is legally not allowed to receive funds through other payment systems. The currencies accepted are US dollars, euros, pounds, Swiss francs, Canadian dollars, Polish zloty, Czech crowns, Russian rubles, and Australian dollars. The donations are being routed by bank transfer through the Export Import Bank of Ukraine.

A tenured and very efficient organization which has raised more than $6 million in support of the Ukrainian army. The organization accepts bank transfers and card payments, as well as bitcoin.

For the seventh year in a row, this fund provides the Ukrainian army with the most important thing – a tactical advantage. They supply and repair equipment, train the military and officers, help change the Armed Forces, talk about the war firsthand, and curb the flow of propaganda and disinformation. Donate to Nova Ukraine today.

Located in Western Ukraine, Ukrainian Catholic University (UCU)  is the only Catholic university on the vast territory of the former Soviet Union. Join their humanitarian collection Support Center for Medical Supplies.

United Ukrainian American Relief Committee, Inc. (UUARC) was founded in 1944 to help those in need. Since its beginning, UUARC has endeavored to provide aid where the need is the greatest. It provided help to many thousands of refugees who came to the United States after World War II, as well as assisted countless Ukrainians throughout the world. Donate to humanitarian aid to victims of the war in Ukraine

Donate to Humanitarian Effort: food, clothing, shelter, medicines and medical supplies as well as to military hospitals throughout Ukraine to address the needs of the wounded.

Amnesty International’s Crisis Evidence Lab and researchers are in full force, gathering evidence of human rights violations in Ukraine and along the border. Your emergency donation helps fund Amnesty’s research to hold those who break international humanitarian and human rights laws accountable.

“Keep Ukraine’s media going” is a GoFundMe campaign for journalists around Ukraine that also aims to help reporters relocate and continue their work from neighboring countries.

The English-language news site has launched a GoFundMe campaign asking for support.

Started in 2014 and devoted to building a stronger democracy in Ukraine, the nonprofit is now “focused on purchasing medical supplies for critical situations like blood loss and other tactical medicine items.” Here’s a list of supplies it has purchased already and an appeal for more support.

The world’s biggest privately funded nonprofit has set up a relief fund in response to the intensifying humanitarian crisis to provide transportation, shelter, food and medicine, including infant supplies such as baby formula.

The Significance of the Ukrainian Sunflower

A Timeline of the Ukrainian National Flag

The Importance of the Ukrainian Rushnyk

A Short History of the Ukrainian Tryzub

Golden Lion Jewelry Contact us today
Please fill out the form below to contact us - we will gladly respond to your questions and concerns ASAP during regular EST business hours.